The #1 Choice In Locally-Based, Family Owned And Operated Home Health Services. Providing Quality Care In The Comfort Of Your Home Since 2004!

FREE CONSULT
WHY CHOOSE US? 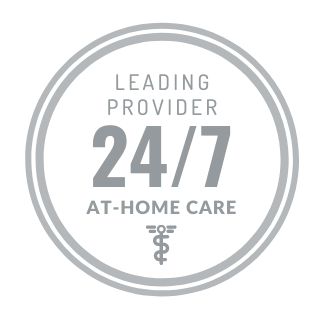 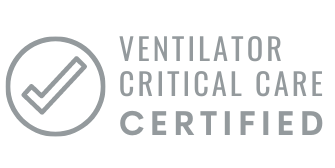 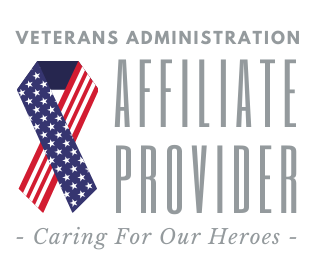 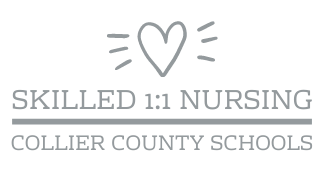 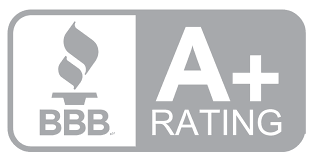 Our trusted team of home health care professionals in Southwest Florida provide a broad range of services from companion care, personal care assistance, skilled nursing and post operative care, and live in care. Our goal is to provide our clients the quality care they need in order to remain independent and at home where they most want to be. 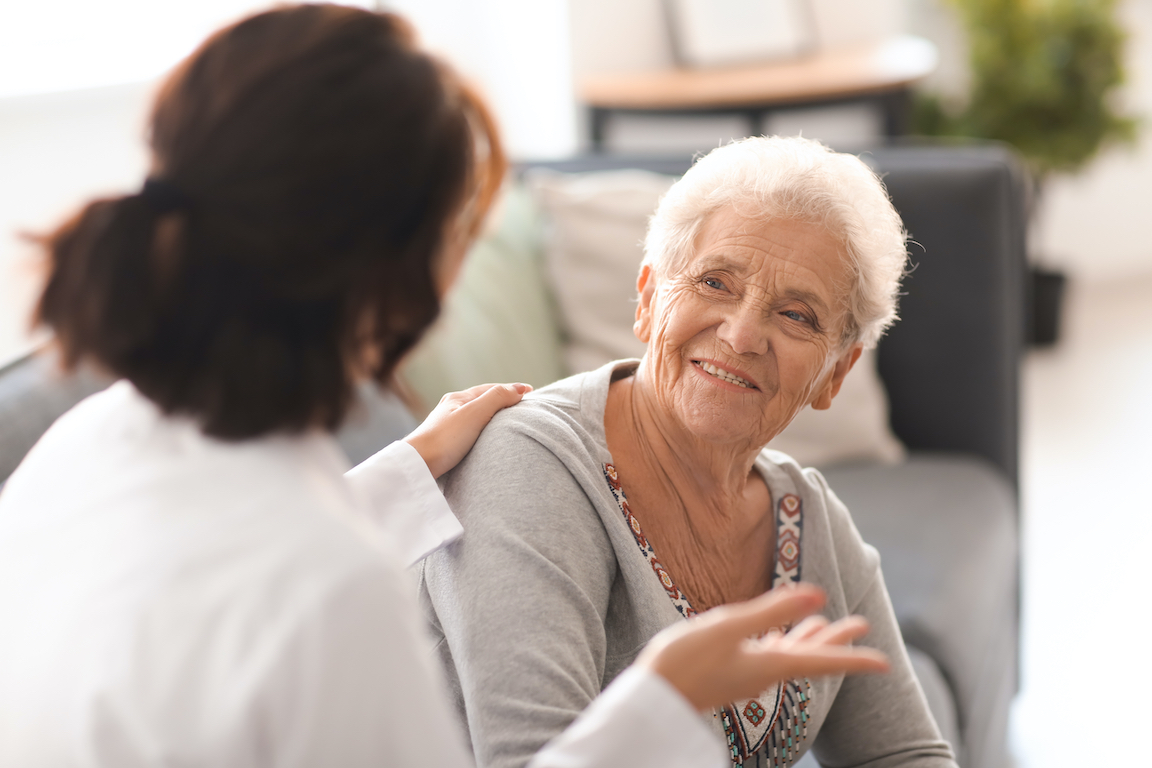 Companion caregivers provide both emotional and practical support to our seniors, giving them the company they need. We also help them with any physical tasks that may be taxing to them. 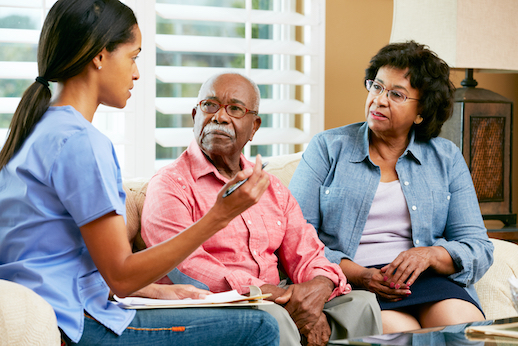 Sooner or later, we all begin to require a little assistance with home care and personal care tasks. We provide seniors the help they need while enjoying the freedom and comforts of home. 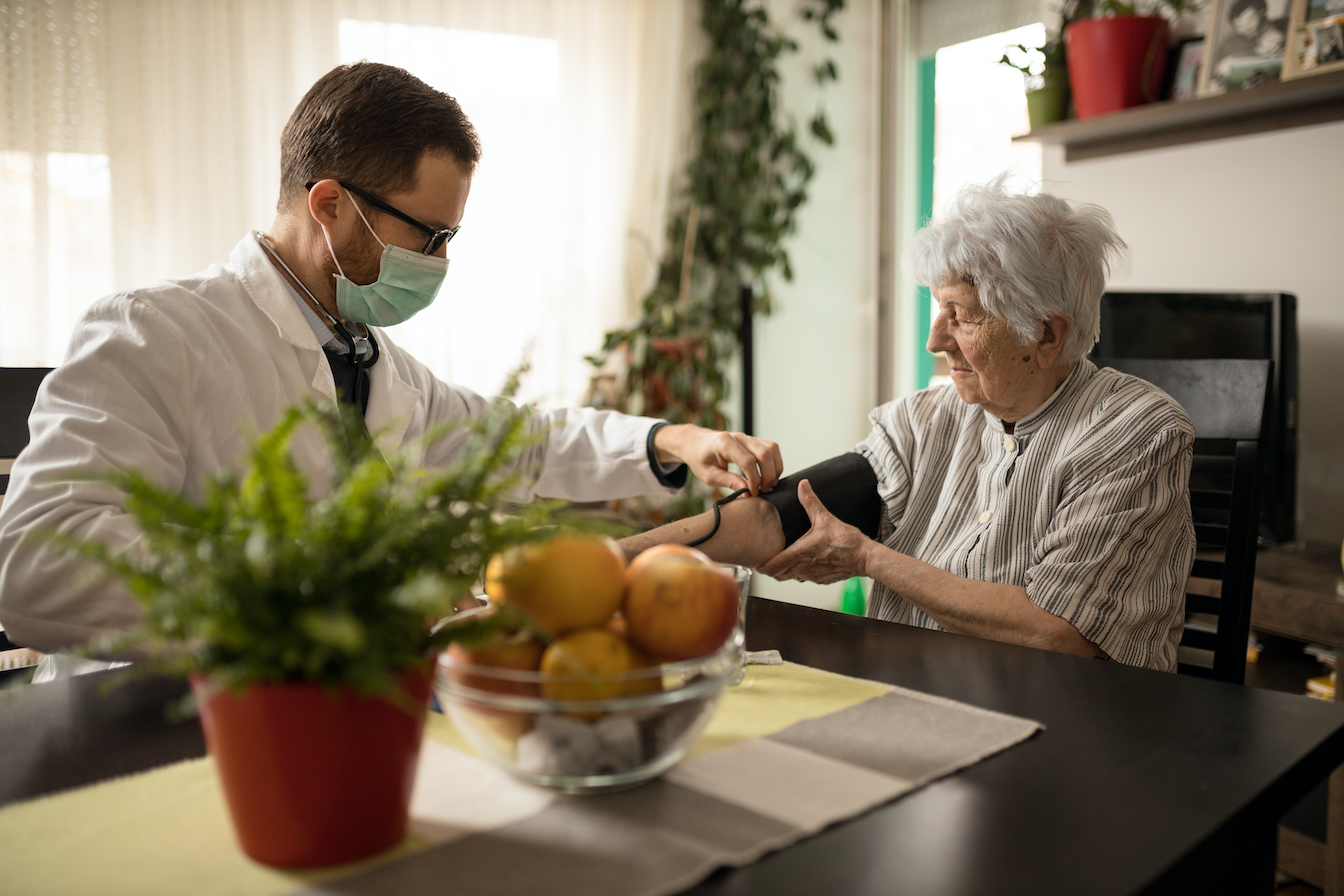 For medical needs that require a licensed professional, a private duty nurse can help your loved one maintain their independence at home while reducing overall health costs.

We are dedicated to helping our clients affordably lead dignified, independent lifestyles in the comfort and safety of their own home. By carefully assessing and fully understanding your needs, we will best match you with the caregivers and services you need to maintain your quality of life and independence.

Communities We Serve In Florida

We Serve The Following Cities:

Across These SWFL Counties: 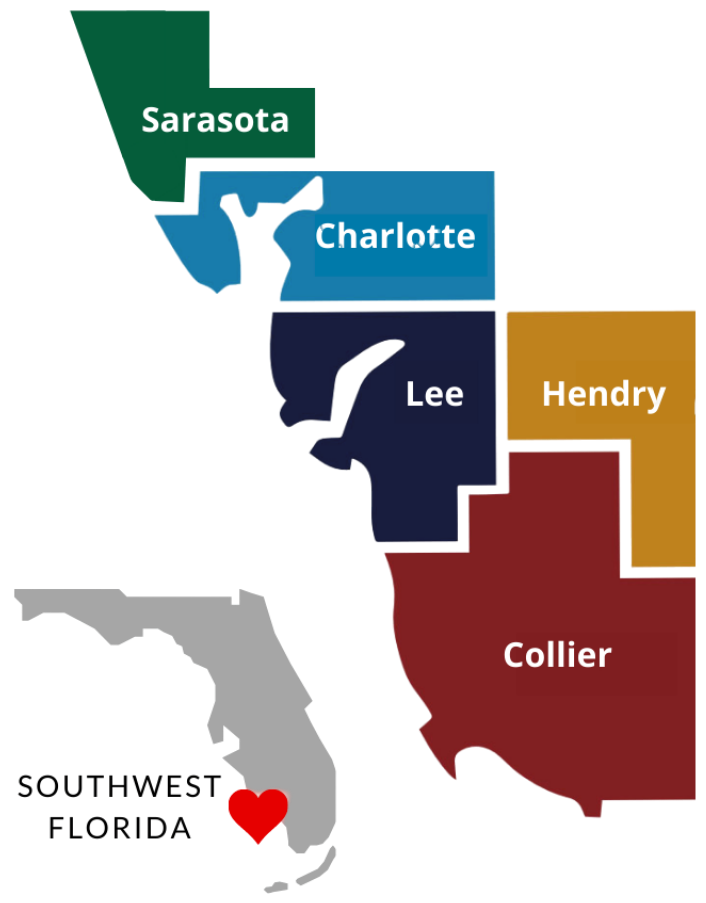 Not sure if you are included in our service areas?

Speak With A Care Manager 24/7

We are devoted to providing service above and beyond what is needed, treating clients like they are our own family. We believe in truly caring for and loving each client. We develop a specific care plan for each client tailored to your exact needs. 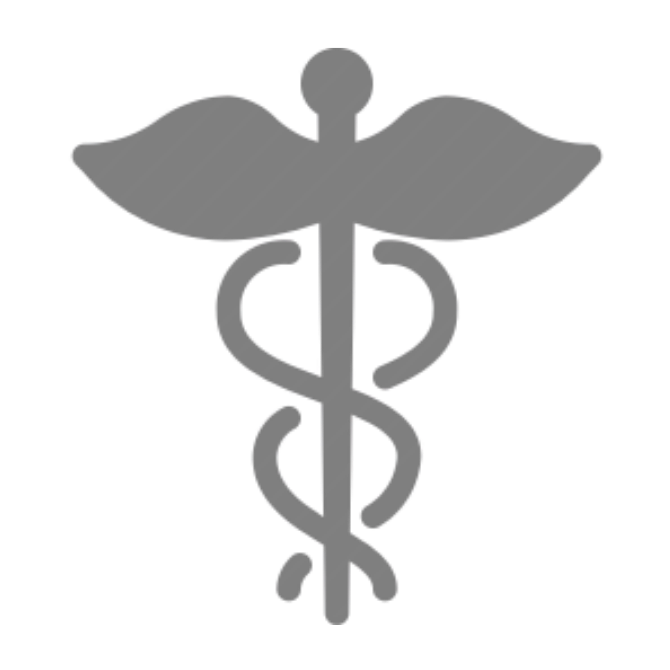 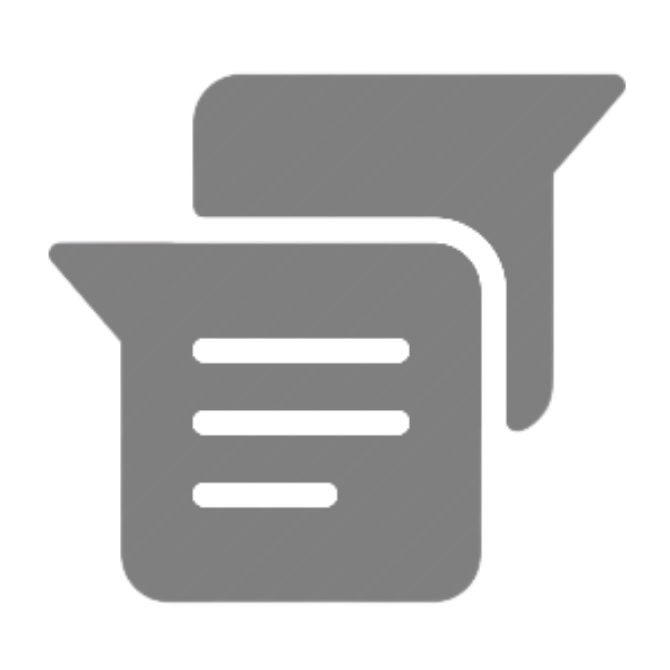 You can always expect to hear from us promptly when it comes to any questions or concerns. We always have a Care Manager on call 24/7, ready to assist. 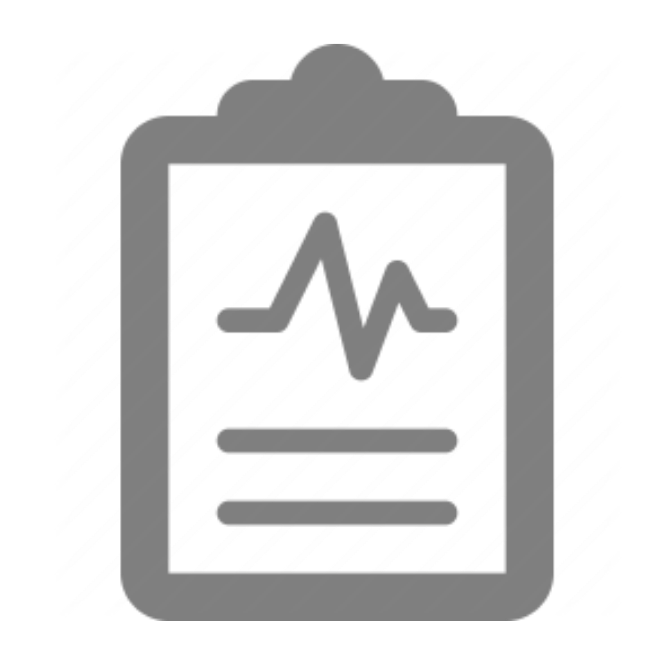 Before you decide to get started, one of our Registered Nurses will provide a free, complete in-home assessment and personalized plan of care. 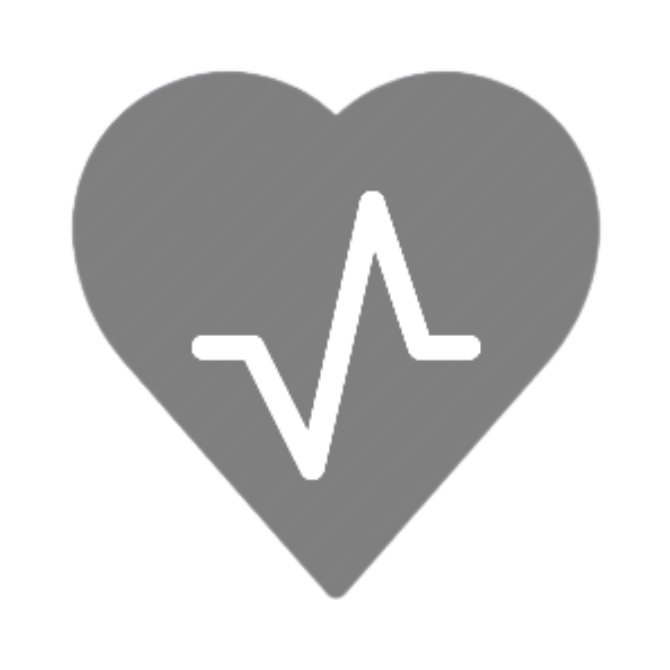 We are the premier provider in the region for specialized Home Ventilator & Trach Care, for both Adults and Pediatriac patients. 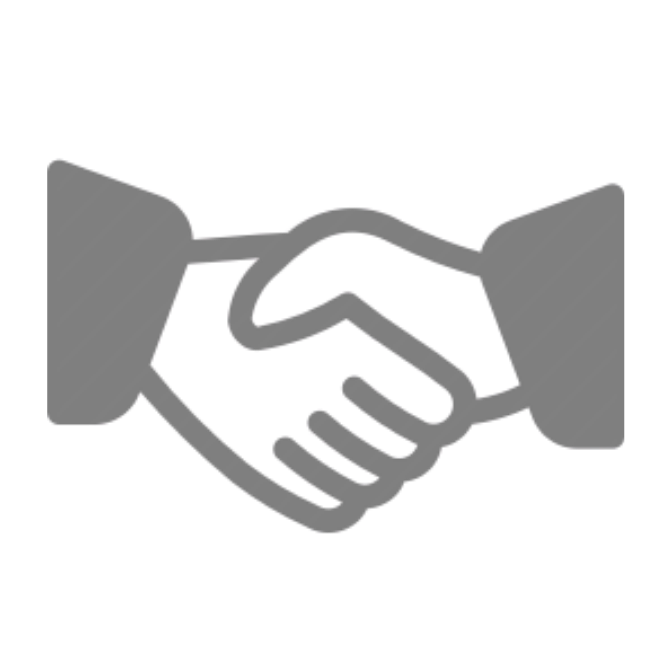 Based on your in-home assessment, we carefully select 3 or 4 Caregivers with strengths and personalities that match with the patient’s needs. You can choose the Caregiver who you feel is the best fit. 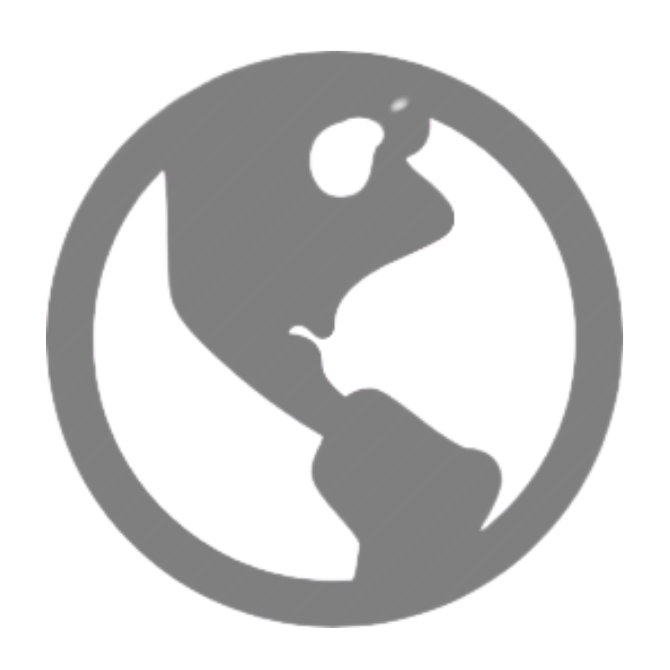 We carefully screen all our Caregivers and ensure they are fluent in English. We also have Caregivers who are fluent in Spanish, Filipino, French, French Creole, Portuguese, and many other languages. 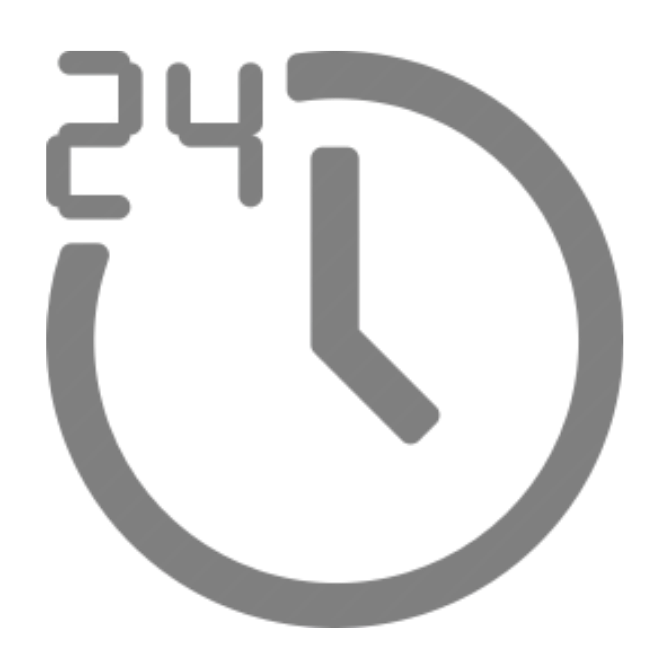 Based on your needs and preferences, we can provide Caregivers anywhere from 2–24 hours per day, to include 24 Hour Live-In Care & Hourly Care. 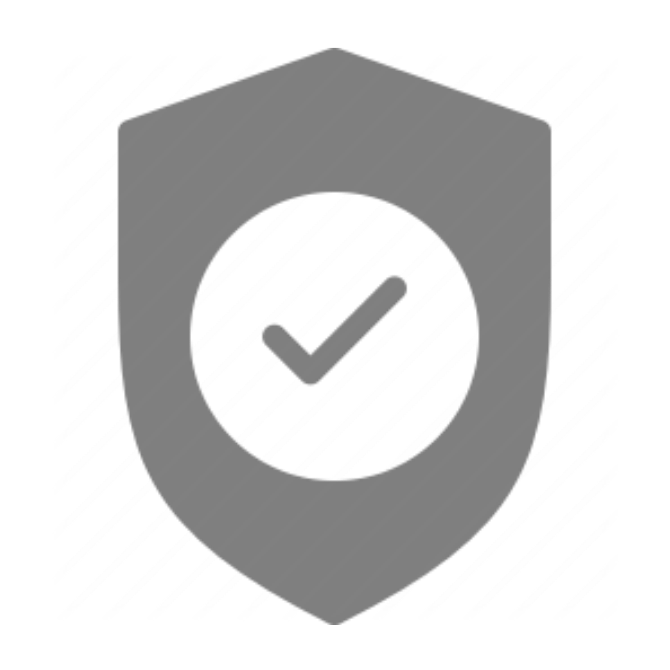 We carefully screen, select, and train all our Caregivers to ensure we only provide competent professionals who pass all our strict requirements, along with a personality profile.

Cornerstone Home Health Care Services was formed in 2004 by Edwin Cordero. His humble beginnings started when he was growing up in the poverty stricken slums of the Philippines, as the youngest of 8 children.

Edwin arrived to America as a teenager, speaking very little English. But thru perseverance, mental toughness, hard work, and the grace of God was able to overcome every obstacle. He worked all sorts of odd jobs from a dishwasher to a factory worker, just to make ends meet. He eventually joined the United States Marine Corps.

When Edwin finished school, he became a Respiratory Therapist. While taking care of his sister Perla at home, who had Breast Cancer and was on a ventilator, he also had to take care of his bed-ridden mother who had Alzheimer’s and Dementia, in the same home.

From this experience, the idea of compassionate in-home total care was formed. Cornerstone Home Health Care has been serving our patients in Southwest Florida for nearly two decades.

From our family to yours — we look forward to caring for your loved ones as our own! 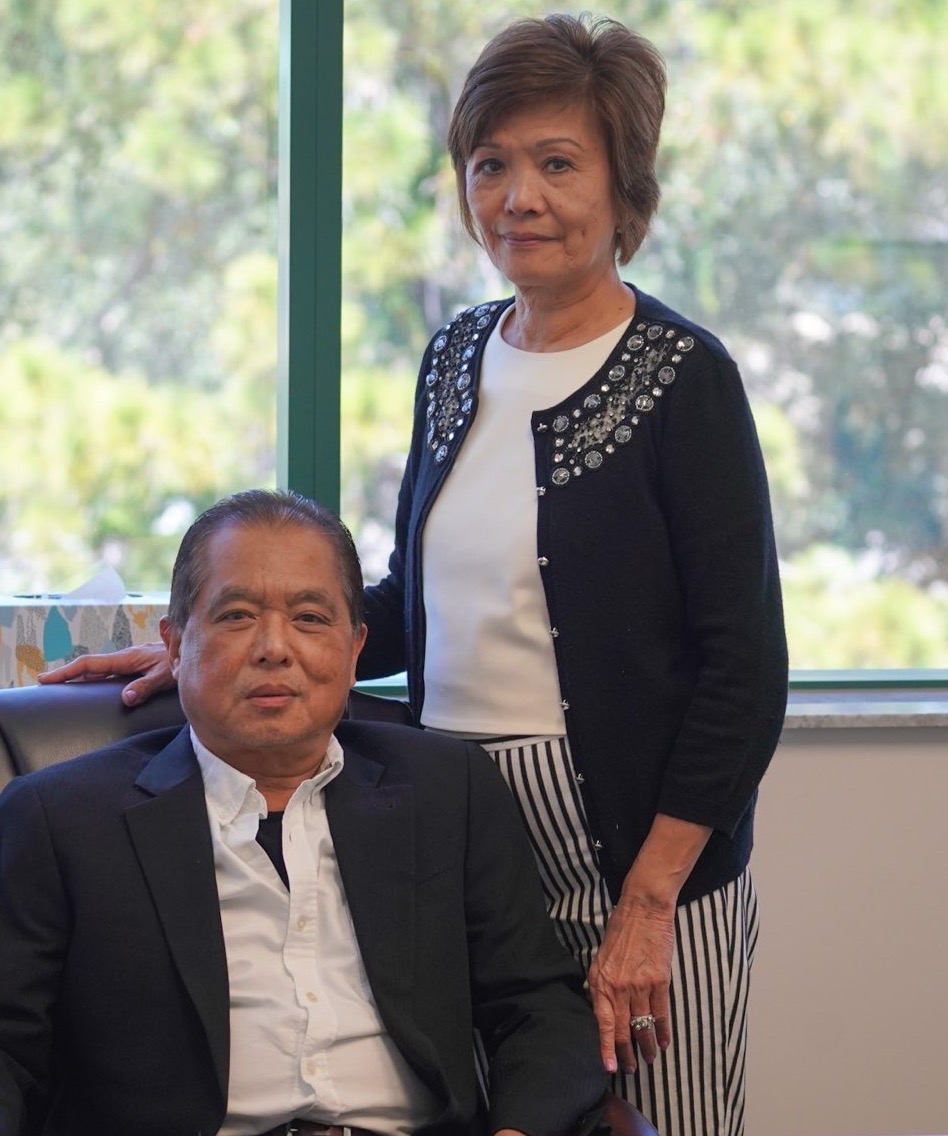 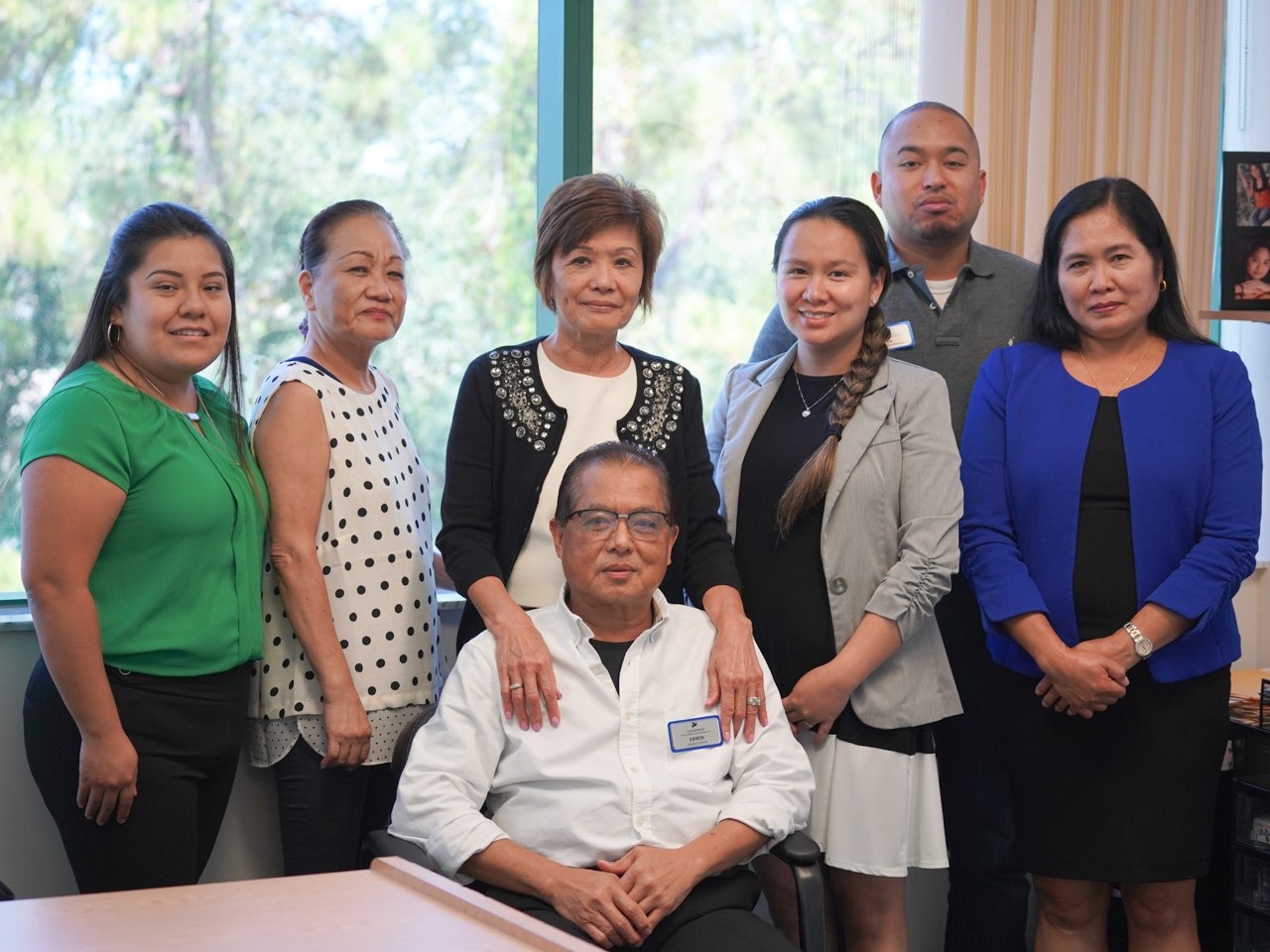 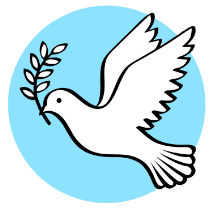 Why Our Clients Choose Us

The top 3 reasons our clients say they selected us among dozens of local options!

Edwin is the nicest most genuine person. He truly has a caring heart… You can tell it filters to his staff and all his employees!

Is there a minimum amount of hours per day your Caregivers can work?

We can provide Caregivers anywhere from 2–24 hours per day.

What exact services does your company provide?

Are all your caregivers fluent in English? As well as other languages?

Yes, we carefully screen all our Caregivers and make sure they are fluent in English.

We also have Caregivers who are fluent in Spanish, Filipino, French, French Creole, Portuguese, and many other languages.

What is your screening criteria for all of your Caregivers?

We carefully train and screen all our Caregivers. This includes:

We make sure to only select competent, professional, caring Caregivers who pass all these tests, along with a personality profile.

Do you accept Medicare or Medicaid?

We accept private pay and any type of long term care insurance, but we are not Medicare or Medicaid certified. We can refer you to some local companies that do accept Medicare & Medicaid.

What if my parents are not happy with the Caregiver you send? Will they be able to choose a different Caregiver?

Once our nurse does an initial assessment, we then develop a specialized care plan to fit your parent’s needs. We then carefully select three or four Caregivers with strengths and personalities that match with your loved one.

You and your loved one can also meet and interview all selected Caregivers, if you wish. Then, you can select the Caregiver who you feel is the best fit. Or if you prefer, we can send the Caregiver who we feel is best match.

If for some reason you are not happy with your Caregiver, we have other options to ensure we can match you with your best fit.

With the COVID-19 pandemic still happening right now, what precautions has your company taken to ensure safety?

We make sure to COVID-19 screen all prospective employees. We meticulously train and inform all Caregivers about COVID-19 prevention protocol and procedures, according to the Center For Disease Control (CDC).

We constantly supply all our Caregivers with masks, gloves, sanitizer, and other PPE materials.

We require all of our Caregivers to wear masks and gloves when working with clients.

What Our Clients Say

Leave Us A Review 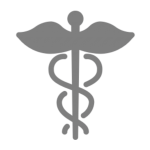 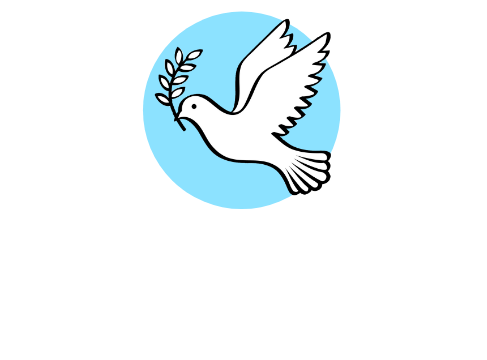 Speak With A Care Manager 24/7